Perhaps the most controversial opinion with anything automotive related is whether or not the malign “fried egg” of the Porsche’s 996-generation 911 is a good design or not. This is a heated topic and whichever side you fall on can determine how other car aficionados see you and your opinions. 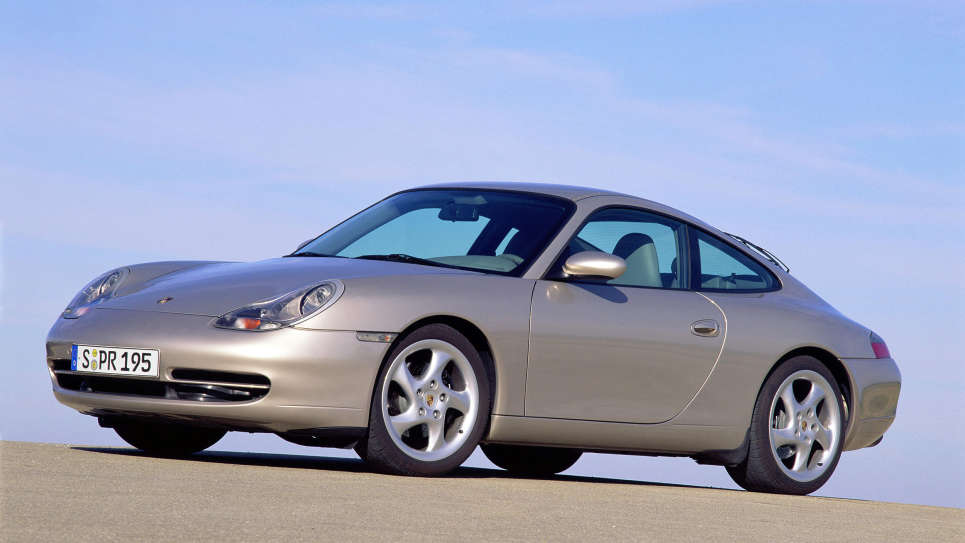 Here we think that the design is actually a good one — hear us out. So why were they affectionately (not not affectionately) called “fried egg” headlights? This is due to the blobby shape and amber indicators that are reminiscent of egg yolks. The reason why we think they’re actually great is because of the legacy they have left behind.

In the mid-2000s, Porsche designers ditched the eggy lights for the 997-generation 911 as well as the 987 Boxter. Instead, nondescript circles were added, much like many other available vehicles’ designs.

The headlights were namely the brainchild of designers Pinky Lai and Grant Larson are so distinctive that there is no mistaking them. They are actually perfectly integrated in the the contours of the nose and fenders. Even the combination of the amber signal and the silver-white projector are eye catching.

There weren’t very many designers who chose to meld together the indicators and headlights the way these were in the 1990’s. Porsche eventually got rid of the amber shroud for the indicator and changed it to be clear and instead made the bulb amber itself. 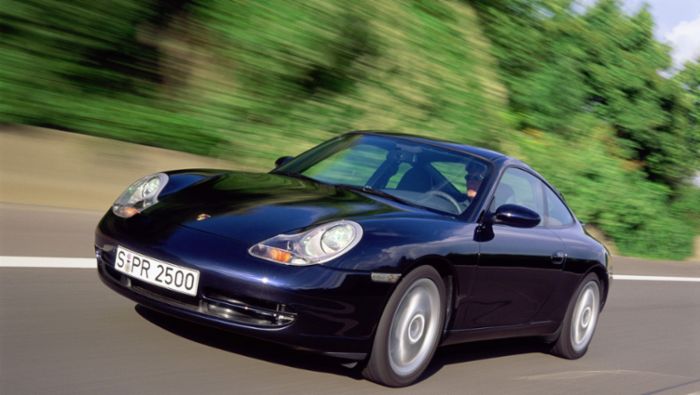 Throughout the 80’s and 90’s, German carmakers cultivated a consistency in design. This was good in many ways, but also meant there was a lot of repetition going on. Any time a designer wanted to take a risk with a new design choice, they were quickly reprimanded for breaking with tradition.

Lai and Larson were quickly criticized for their bold design choice, and perhaps the amount of criticism they received was a bit unwarranted. Making a daring new choice shouldn’t be met with so much criticism, as perhaps it will deter future designers from trying to create something new and unique. 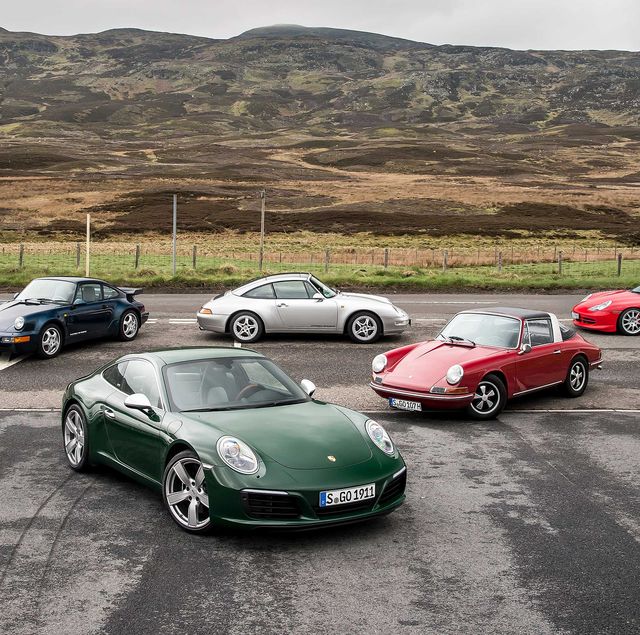 Of course, many experimental design choices end up being unsuccessful, but it’s hard to know how something will be received until it is actually released. Maybe we don’t have to completely eviscerate a design choice we don’t like in order to avoid so much repetition in design.

Now it seems like turn of the century Porsche products are seeing a change in the dialogue. Whenever something is extremely hated or celebrated at a certain point in time, years later we all look back and start rethinking our choices. We start having thoughts like “was that really all so great?” or even “hmm, maybe that actually wasn’t so bad after all.”

This is all part of the recycled nature of culture and trends, so we should brace ourselves for an inevitable potential return of the “fried egg” headlights that were once so hated.

Electric Vehicle Batteries Are Here To Stay, What To Do With All The Dead Batteries Now

Recently, Volkswagen announced that it would starting a program for electric battery recycling. The project will take place in Salzgitter, Germany, and will help the inevitable… 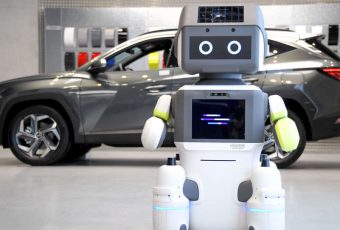 Hyundai Has Automated The Car Salesperson, But Is Nagging Included?

Everyone has been quite distracted by the idea of an automated, self-driving car, but in the meantime Hyundai has been busy developing an automated autonomous car… 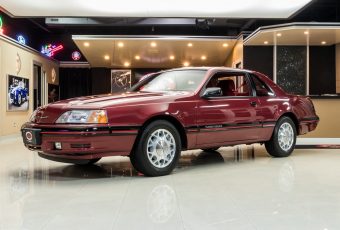 Is The 1987 Ford Thunderbird Turbo Coupe A Worthy Choice?

The 1987 Ford Thunderbird Turbo Coupe has a four cylinder engine, the only one in the Thunderbird line to be able to say that. It shares… 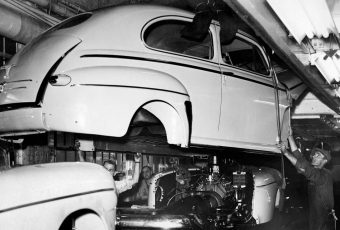 Move over, Chicago, because Detroit style pizza is here and is a real contender. With a New York style-like airy crust that’s still thick and and…

When it comes to tools and accessories for you car, nothing is more useful than a device that will help save your car from a disaster…. 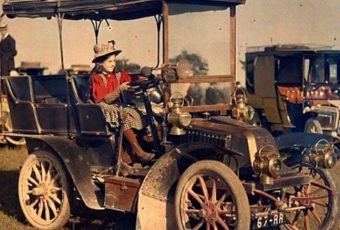 The Very First Color Photograph Of A Car